BTS’ Jungkook aka the SEXIEST Asian man alive is adorable, HOT, and a perfect dating material 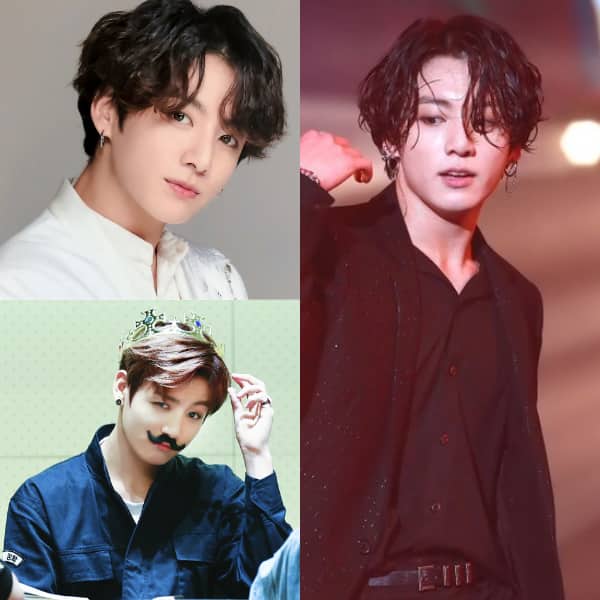 Hey, it’s Monday today. The day to drive out your Monday blues with an amazing Man Crush Monday. Last time, we revealed what makes BTS’ leader, RM aka Kim Namjoon our Man Crush for the week. And today, we are here with the Golden Maknae aka Jeon Jungkook also popular as the sexiest Asian Man alive. Let’s look up what makes Jungkook perfect to date for any girl/woman out there: Also Read – BTS: ARMY slams Ananya Panday fans in full blown social media war – read tweets

People Magazine announced BTS’ Jeon Jungkook the Sexiest International Man Alive 2020. Reportedly, he beat the likes of Dan Levy, Keith Urban, Matthew Rhys and Paul Mescal in the poll that ran for about a month. A man with the title of Sexiest Asian, now, who wouldn’t want to date him? Also Read – BTS: Kim Taehyung aka V has a message for the Indian ARMY as the nation battles the severe second COVID-19 wave

Jungkook is the youngest and the goofiest of the lot. And his goofiness is very ADORABLE: Also Read – BTS: Jungkook aka the golden maknae REVEALS he survived only on water before shooting Butter’s music video

Jungkook is so good at everything he does that his hyungs feel happy when they perform better than him. It’s almost like an achievement for them. Have a dekko at a compilation of Jungkook’s many talents here:

Though he doesn’t like it and tries to mask it off with that cute smile of his, Jungkook is very vulnerable and can break into tears in seconds. We love an emotional Jungkook, don’t you guys too?

Is ready to date older woman

Jeon Jungkook’s mother is elder than his dad by a couple of years. And taking inspiration from his father, Jungkook has himself said, he won’t mind dating a woman older to him. His ideal type though is IU, who is about 4 years older than him and female K-pop superstar of South Korea.

The BTS boys treat Jungkook as their own kid. Everyone is just looking after Kookie. And his adorable charm will win you over in a fraction of seconds.

Last but not the least, Jungkook has an amazing vocal range. You should listen to his Euphoria, Pied Piper or Airplane pt. 2 for that matter. His acoustics will definitely make you fall in love.

He’s SO worthy for a Man Crush Monday, don’t you think? Let us know your thoughts by tweeting @bollywood_life.

From 50 Crores To 300 Crores, He Stays ‘Mr Consistent’ Even After 7 Years Of Heropanti